Next Level Endodontics and the University of Pennsylvania Philosophy 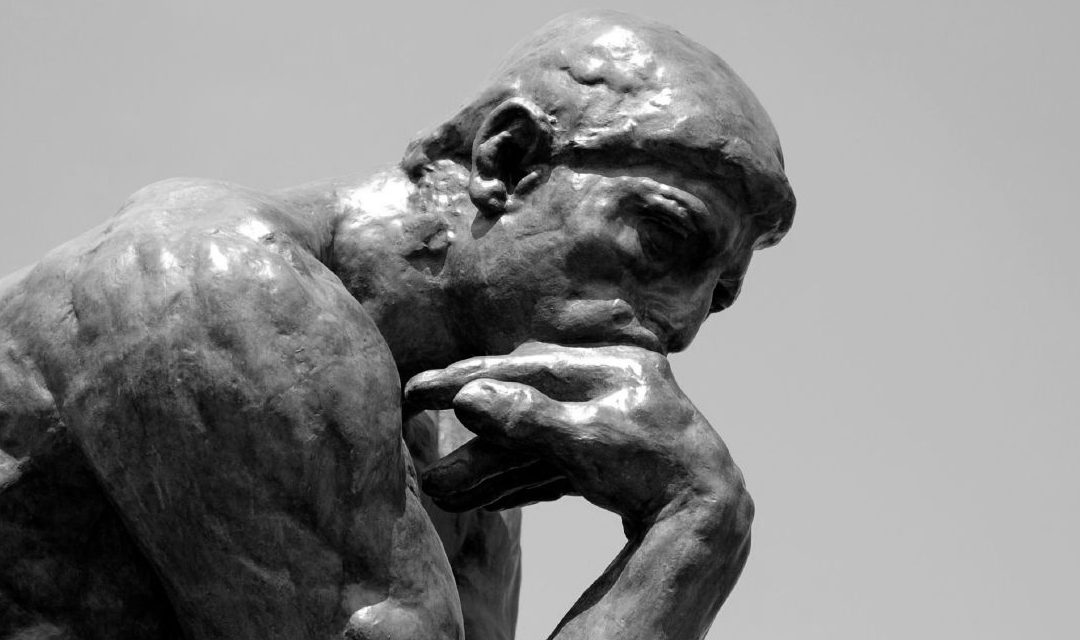 I graduated dental school in South Africa in 1976 and received my specialization in Endodontics from the University of Pennsylvania in 1982. I stayed on as a junior faculty member in the department for another 5 years after graduation. As most people know U of Penn is an important name in the history of endodontics and certainly in my career.  My mentor Professor Leif Tronstad who was Chairman at the time at Penn had a profound influence on my approach to endodontics. Basically it can be summarized as “ Clinical practice with evolving technologies aimed at a biological environment best suited for long term health of the periodontium and maintenance of the natural tooth”. After a stint in private practice I returned to Philadelphia as Chair of Endodontology  at Temple Dental School and then Chair of Endodontics at University of North Carolina at Chapel Hill where I spent almost 15 years critical to my academic career.

Although at different institutions my philosophy remained the philosophy I had been taught at Penn.  Changes in technologies allowed for easier and more consistent ability to achieve our biological aims that have stayed the same.In 2006 I returned to Philadelphia and entered full time private practice in endodontics for the first time since my short stint in private practice in 1987.

The “real world” which I had always considered to be the ideal world turned out to be the world of compromise. I was constantly told that “Ideal endodontics may be possible in the ivory tower of academics  but it is not possible in the real world” To say that I was depressed would be an understatement!!!! Finally after many months I decided that I would start a teaching institute (Next Level Endodontics) with the aim of combining academic endodontics with private practice taking into consideration the pressures of both.

Next Level Endodontics teaches the Penn Philosophy to private practitioners under the general heading of “Theory to Practice”. We are active in the development and introduction of new technologies aimed at best achieving our biological goals. I think the student would be very surprised at the conclusions we have made and how much they differ from those who have developed instruments and then adapted them to practice based not on biological goals but on ease of use and their ability to sell the instrument.

In future blogs I will explore and introduce our philosophy on

Our hands – on programs will discuss and demonstrate how to achieve these biologically essential aims in a way that is conducive to a successful and profitable clinical practice environment.